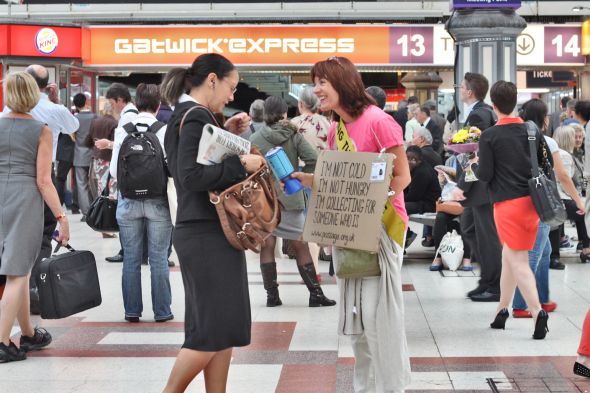 Sometimes all it takes is a simple message and the right execution. The Passage is an organisation in London, UK with the mission to help the homeless. In order to get the word out about their organisation and encourage donations, they had volunteers stand in Victoria station with several clever cardboard signs.

The agency chose to use cardboard signs as it is often associated with homelessness and often catches the eye.

The campaign was quite successful as it engaged people walking by and during the three hours the campaign was run, donations increased by over 25%! The campaign also reached over 650,000 people on Twitter.

The cost? A volunteer’s time, recycled cardboard and a couple marker pens. I’d say that is some great guerrilla marketing!

Sometimes it’s just as simple as the right execution and clever copy!

Find out more about the mission by visiting The Passage’s website. 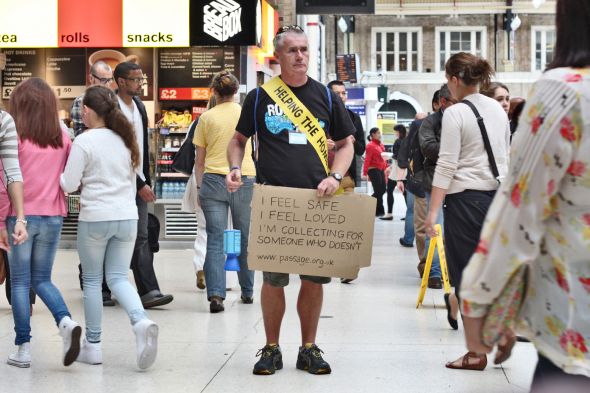 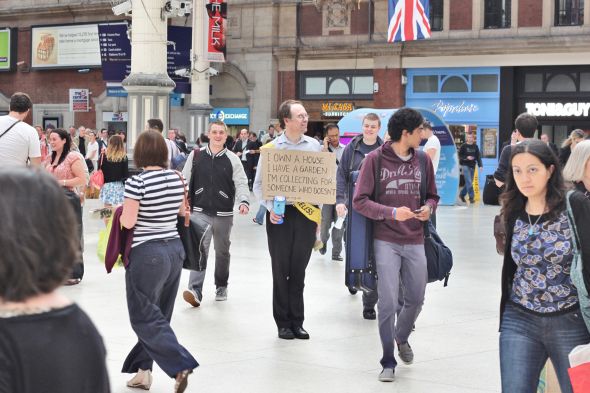 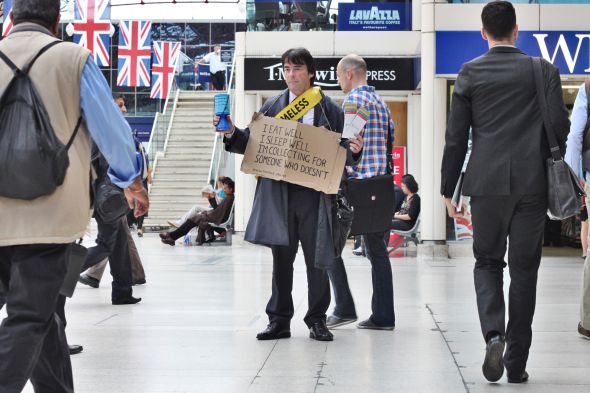 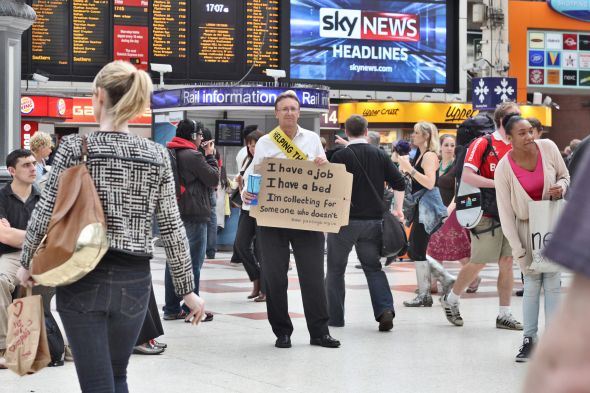 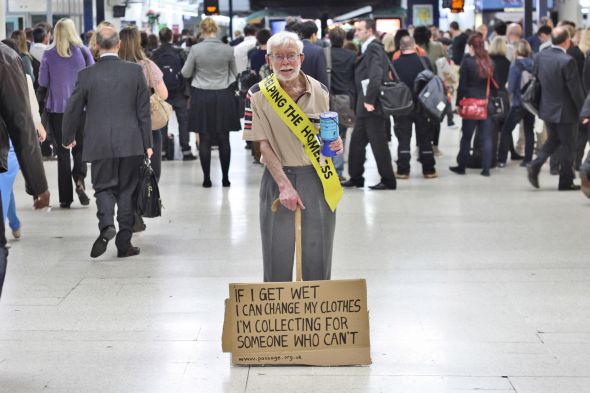